History of Art vs. Web Design vs. Frontend Development 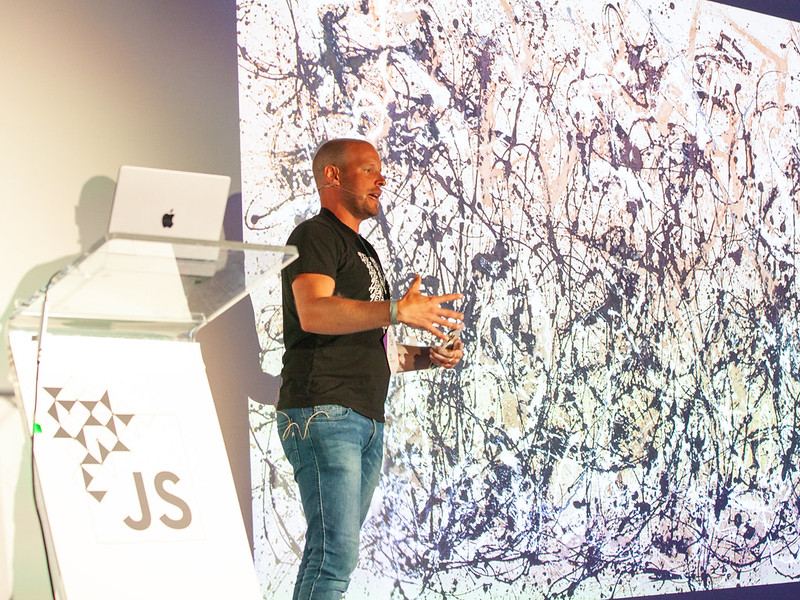 In this talk, I'll show you that these problems didn't just happen with the invention of the Internet. Let me take you on a bit of a trip into the history of art. Using the example of two very different but outstanding artists in their field, I will show how we can have more understanding and benefit from each other. Oh, and there will be a bit of CSS in there, as I will show you that it helps to judge a layout, not by pixels and color values, but to see it as a work of art that you can analyze.

Nils moves between two worlds — continuously striving to improve the communication between designers and developers. Starting as a so-called web-designer in 1999, he now calls himself "frontend designer." He worked for a wide variety of clients, from startups to global players. Also, he's an origami enthusiast spending hours folding paper.